In the Heart of New York State 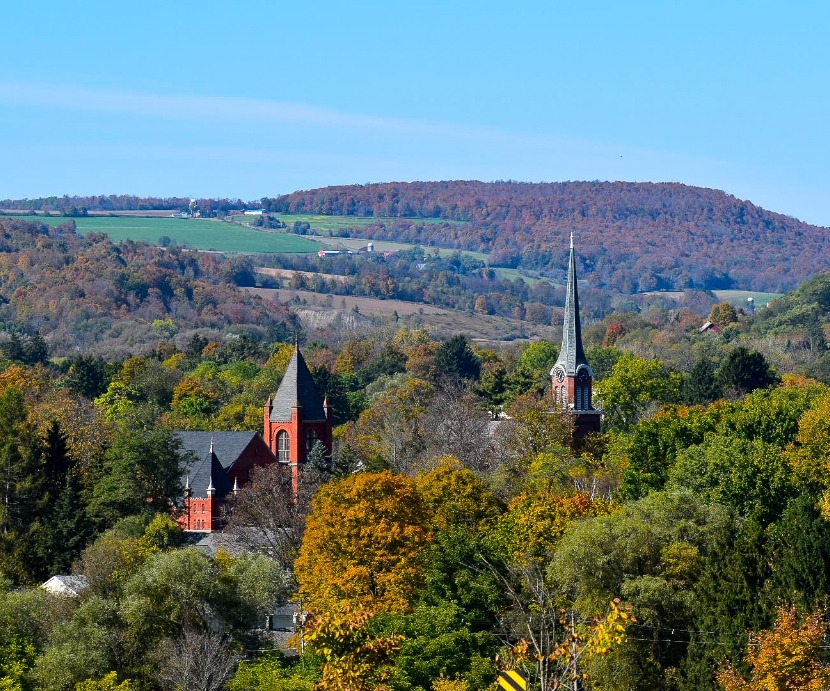 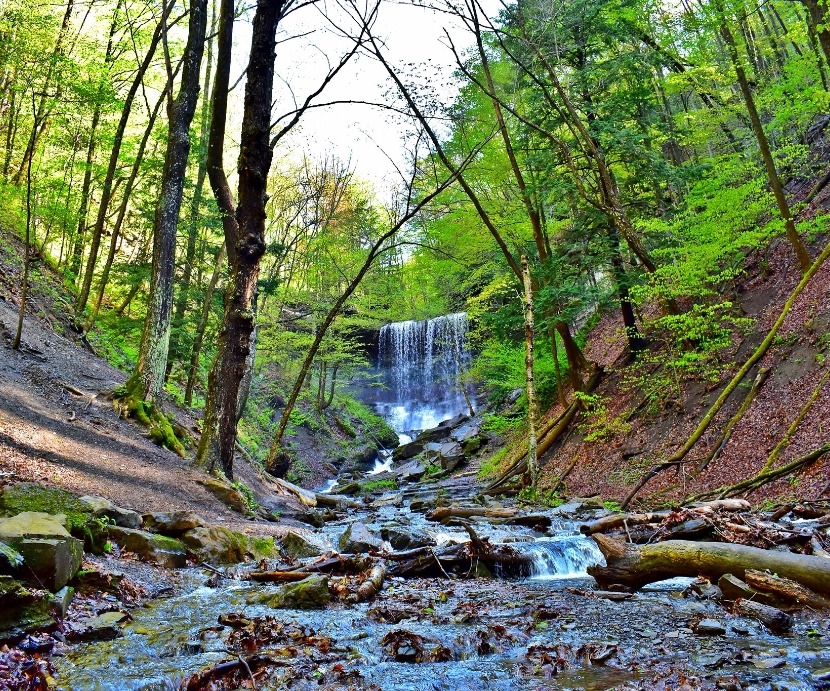 Looking for a specific type of business or something to do in Cortland? 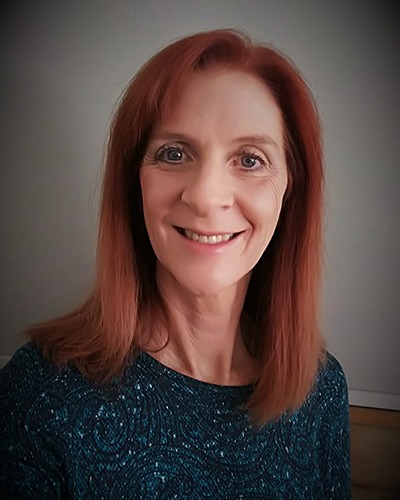 Prior to joining the BDC/IDA as an employee, Karen worked with the two agencies as a private contractor providing bookkeeping and accounting services since 1993.  With a background in accounting/finance, her prior experience included working with Galileo Corp, an electro optics firm located in Sturbridge Mass in the executive offices serving as an assistant to the President of Sales, and as an assistant to the controller for Clenet Coachworks, a custom car manufacturer located in Southern California.

Upon moving to Central NY in 1987, she has been very involved with several not-for-profit organizations serving as a board member, treasurer and on numerous committees. In 2009 she was presented with the Andy Sonnek Memorial Award from the Cortland County United Way for her time and dedication to the organization.

Karen and her husband Tim currently reside in Tully NY. 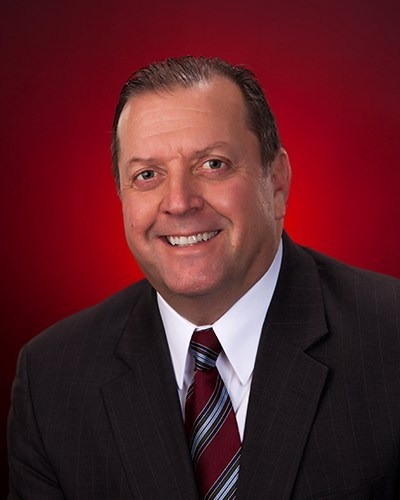 Prior to joining the Chamber, Garry was a staff member of the Metropolitan Development Association, Central New York’s premier regional economic development entity now known as Centerstate CEO. He began his career as a general assignment reporter at newspapers in Pennsylvania, Florida, and New York, and later worked as a communications specialist for Ithaca College in Ithaca, New York.

A Cortland County native, he holds an Associate’s Degree in Journalism from the State University of New York Agricultural and Technical College at Morrisville and a Bachelor’s Degree in Political Science from SUNY Oswego.

Garry and his wife, Valarie, live in Cortland. 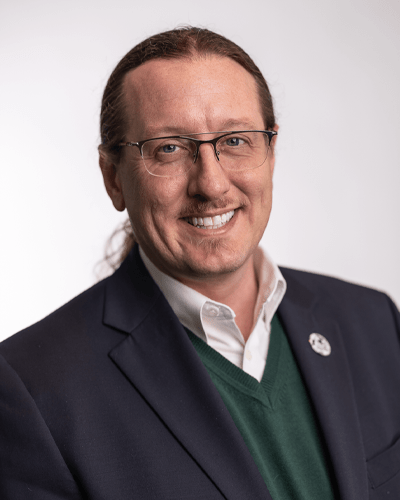 Prior to his appointment as Clerk to the Legislature Eric was the News Director of local radio station WXHC based in Homer. Eric started his career in journalism in 2001 working for Eagle Broadcasting.
Eric is a lifelong resident of Cortland County, he has spent several years serving in various service and volunteer organizations including the Homer American Legon, Chairman of the Homer Winterfest, and the County traffic Safety Board.

Eric currently serves as the President of the Cortland County Convention & Visitor’s Bureau Board of Directors.

Eric enjoys outdoor recreation activities including skiing, kayaking, and time with family and friends. He lives in the Village of Homer.